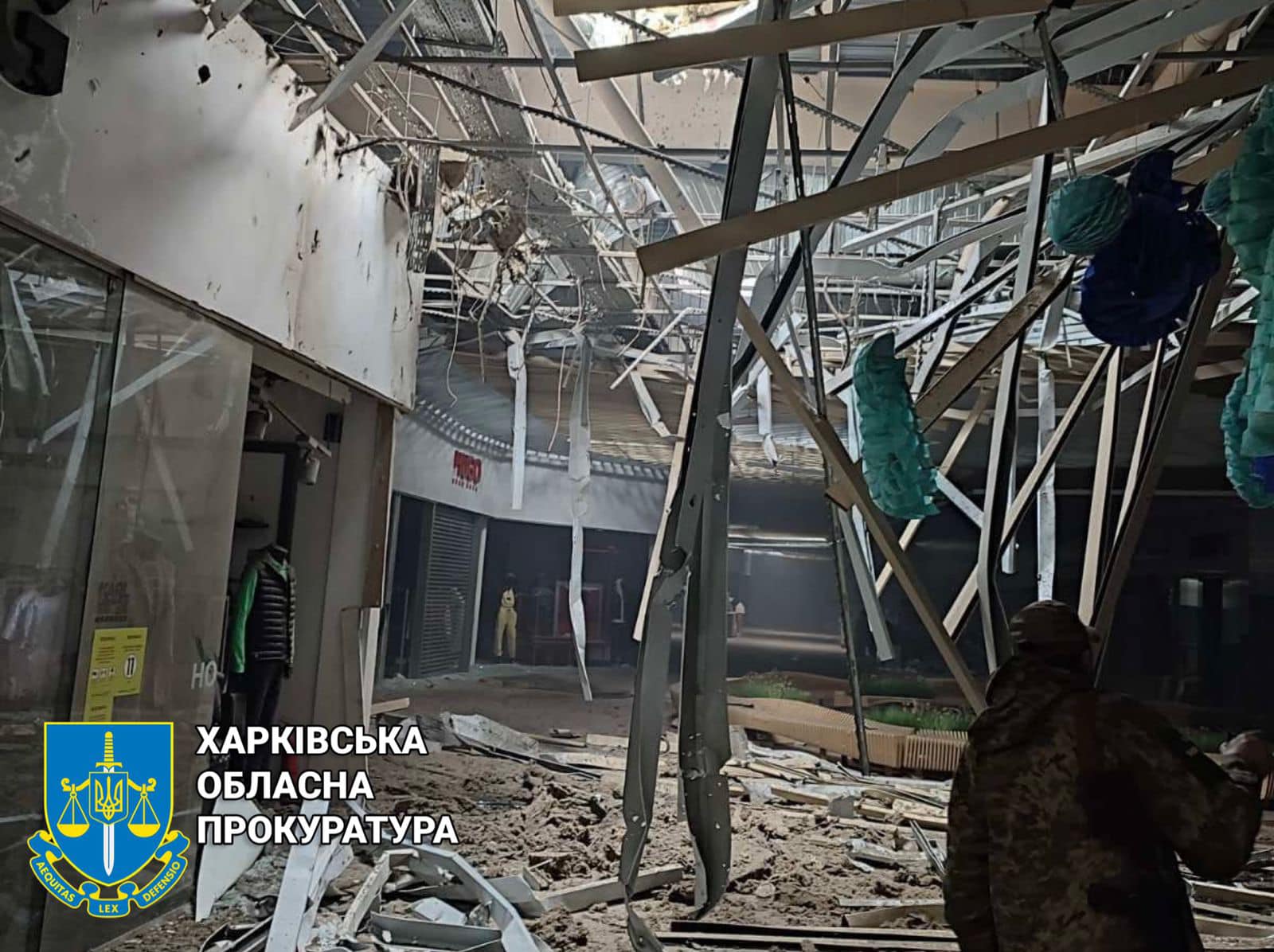 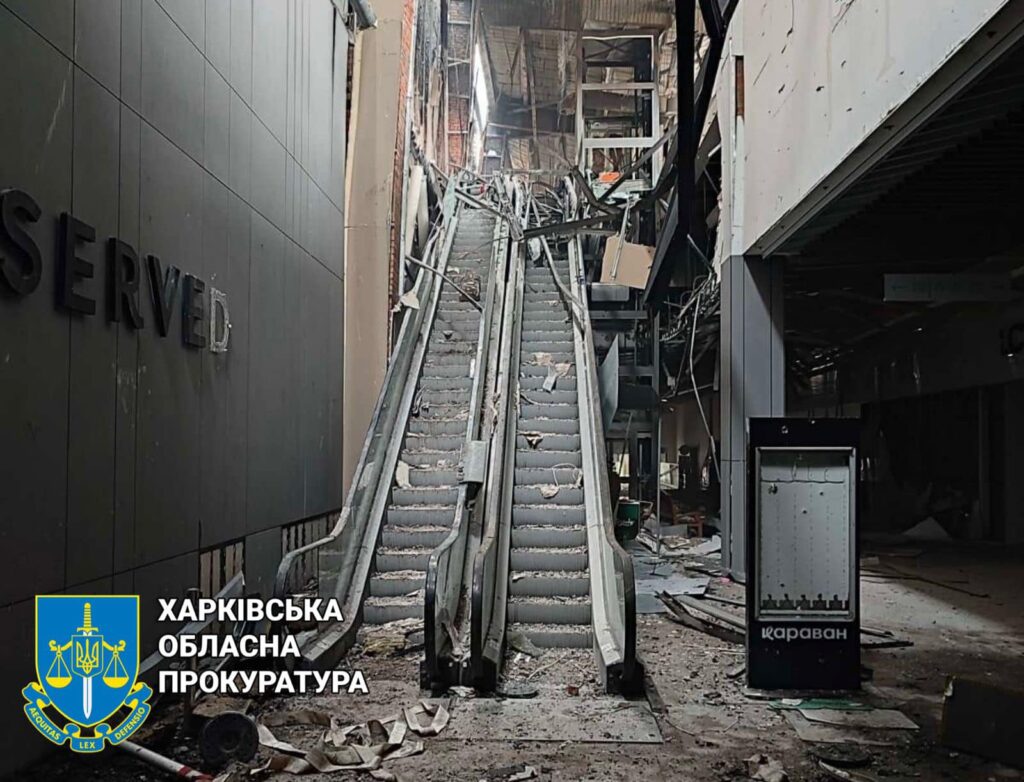 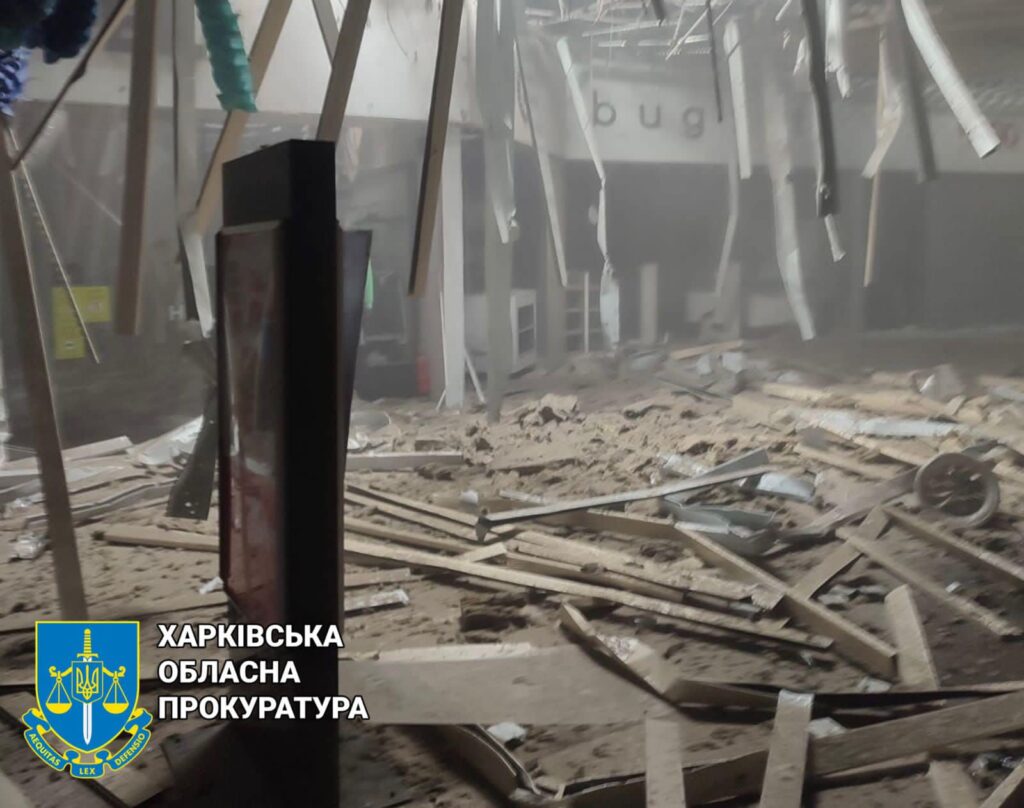 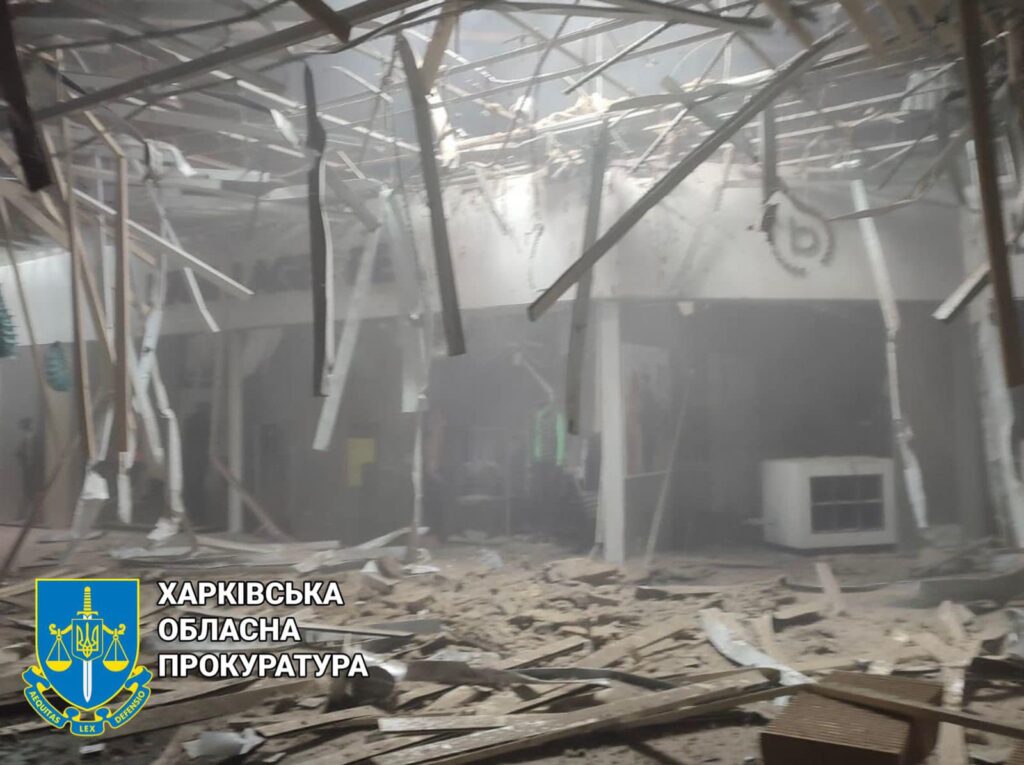 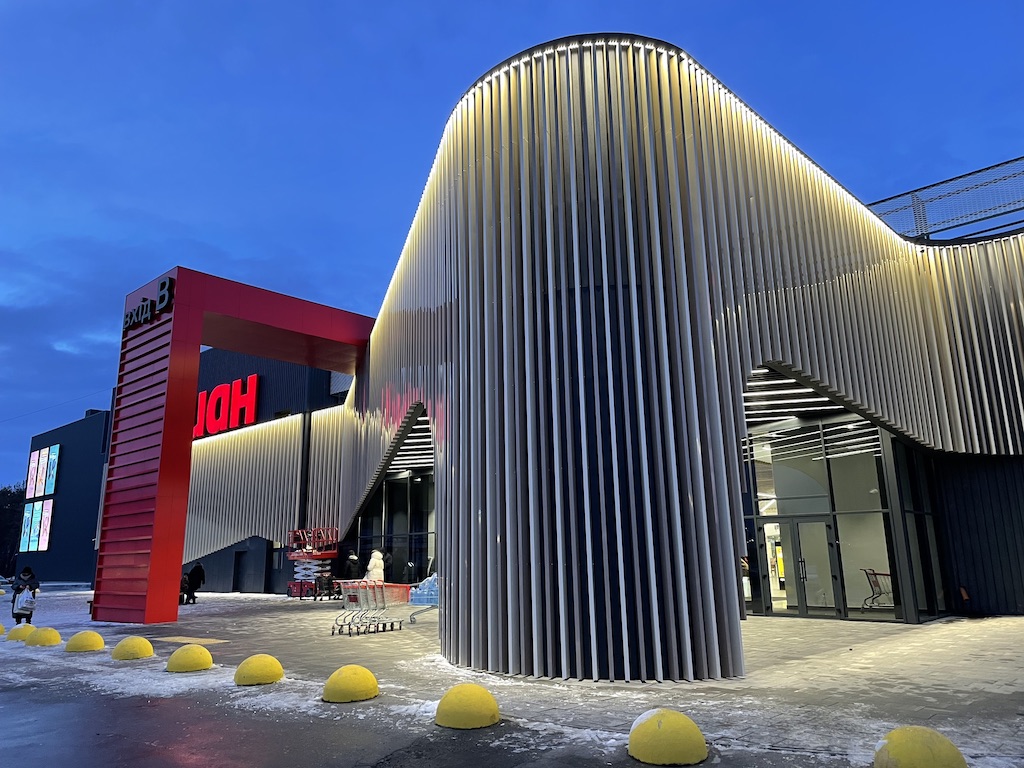 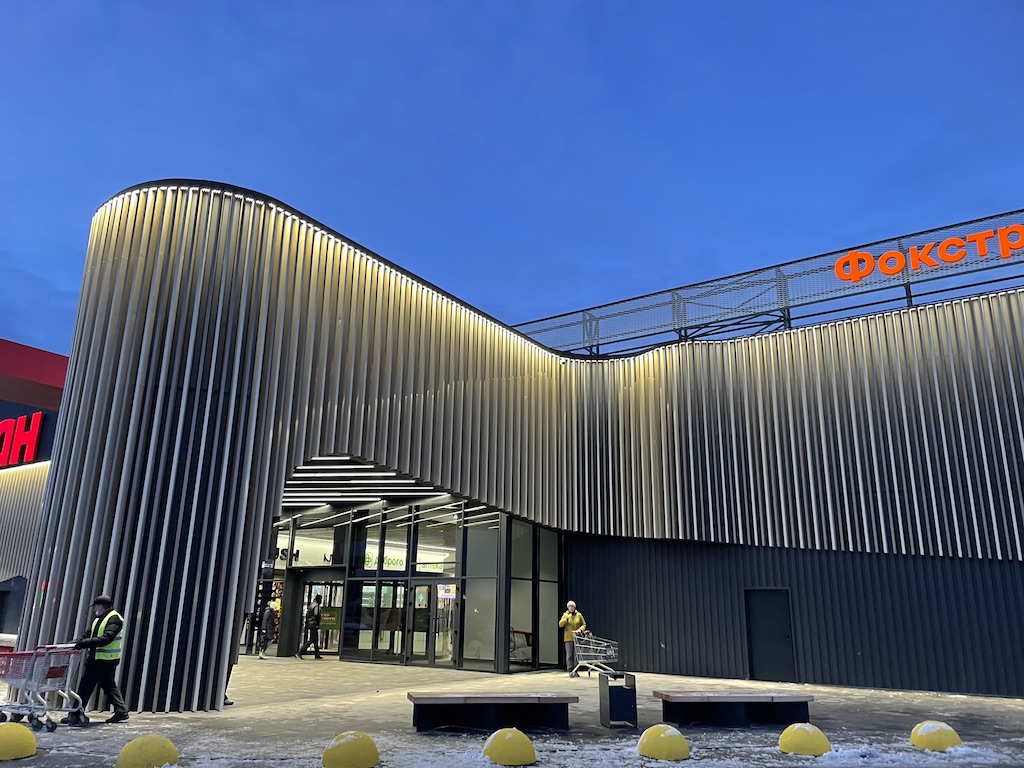 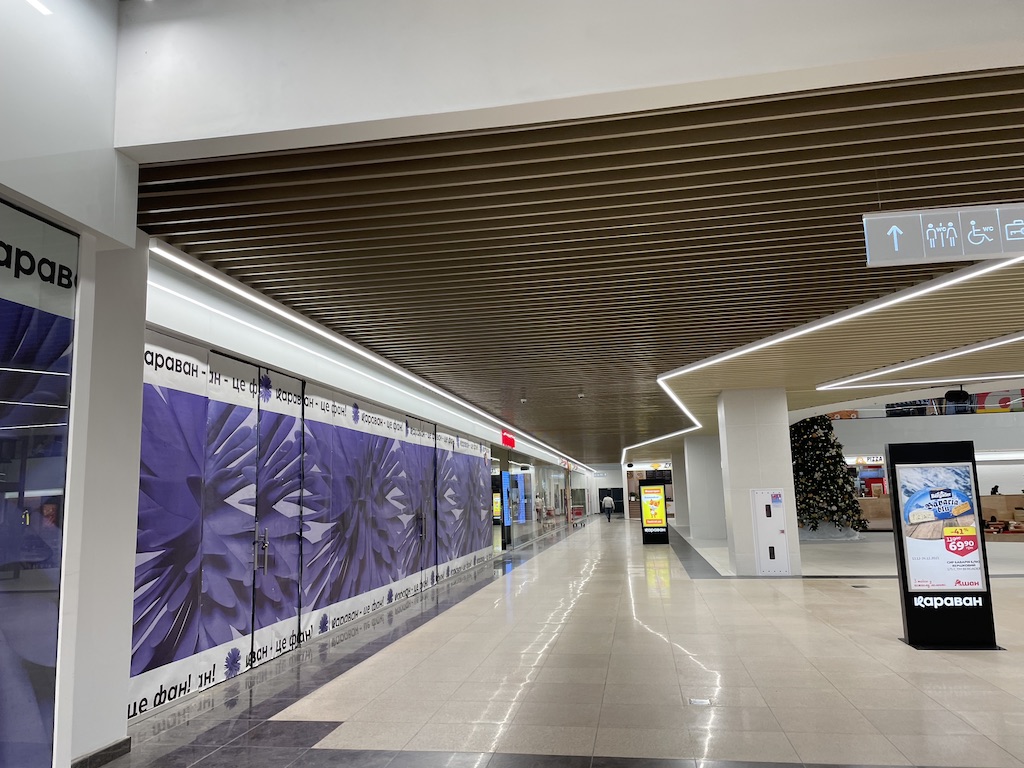 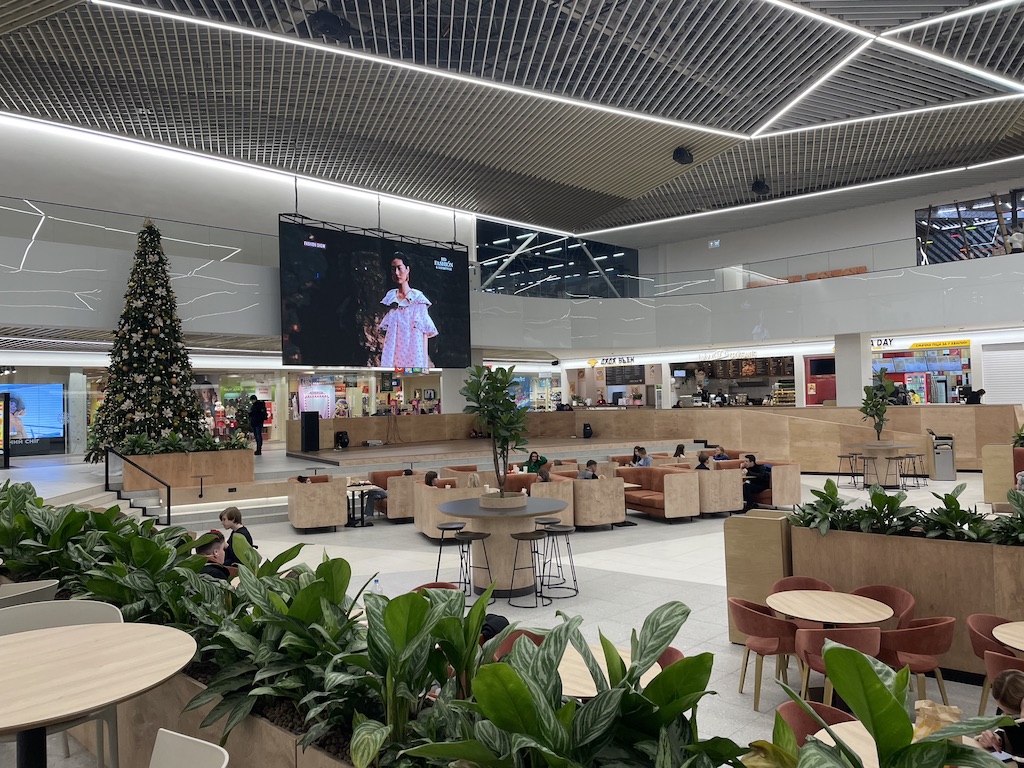 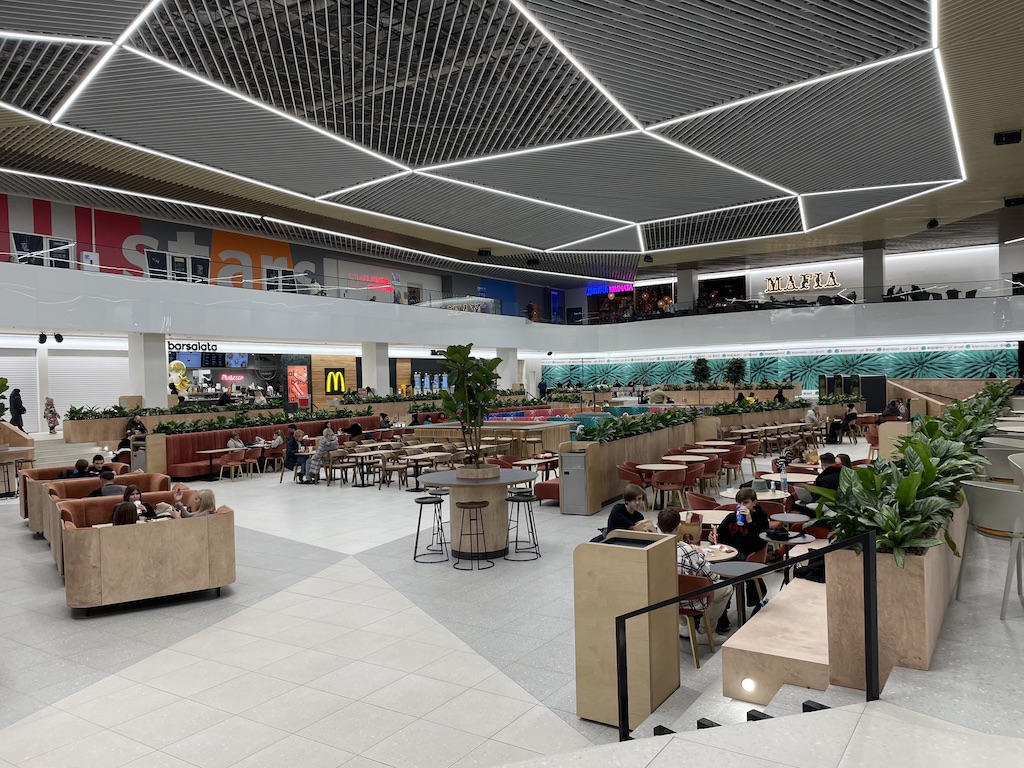 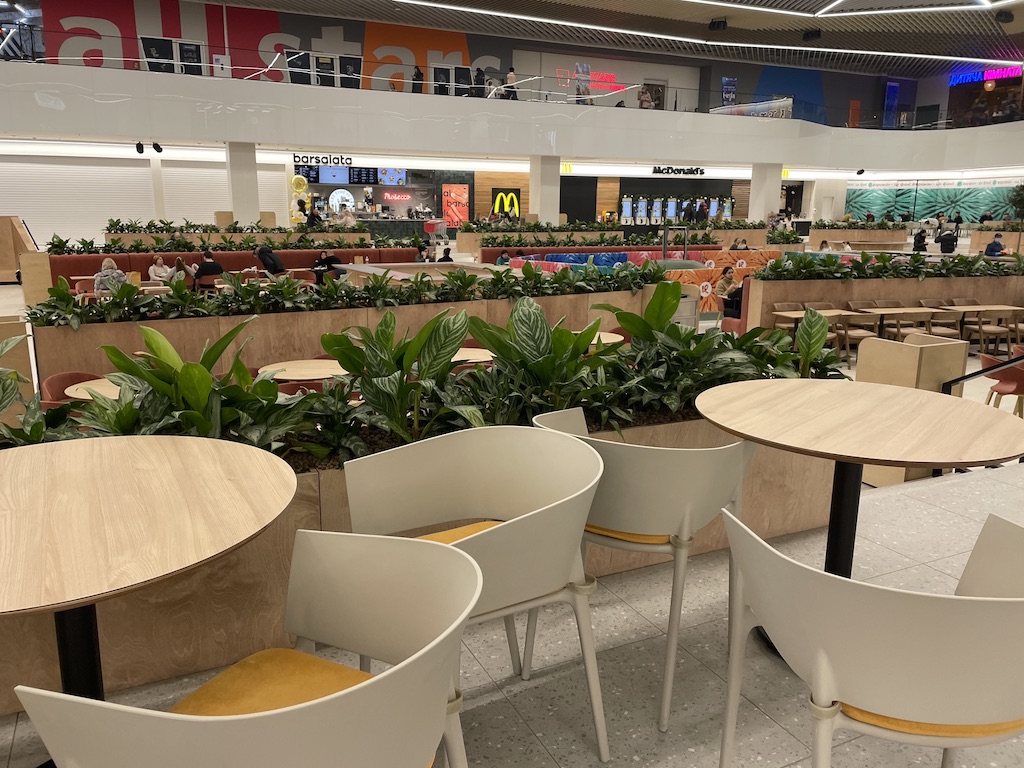 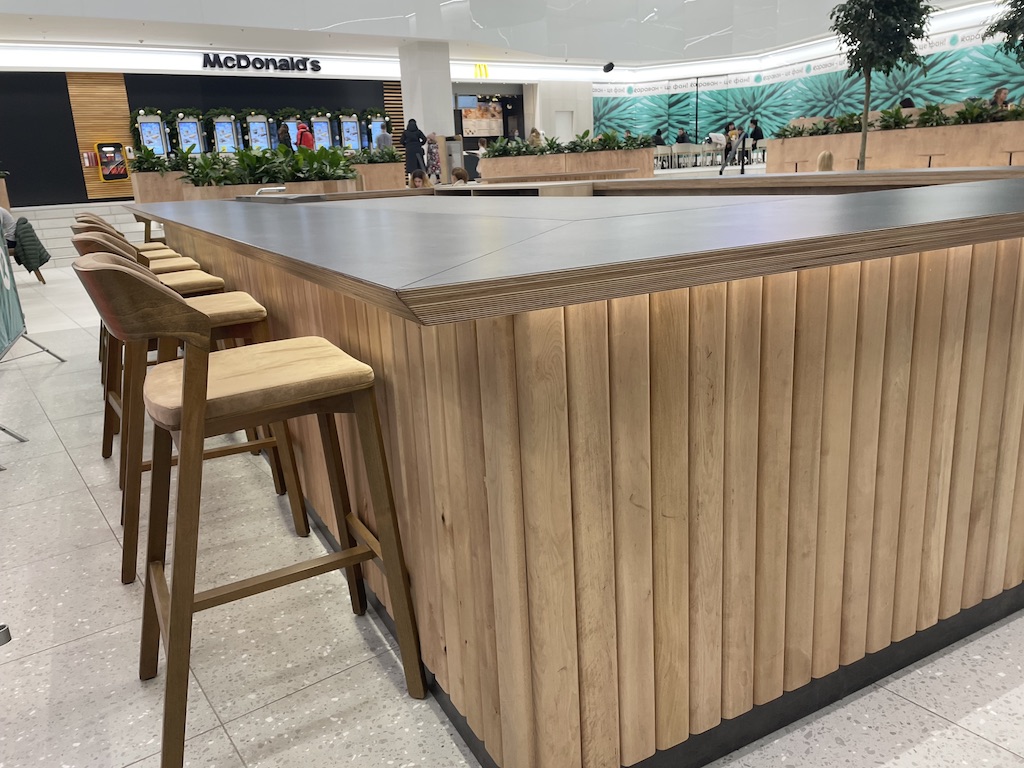 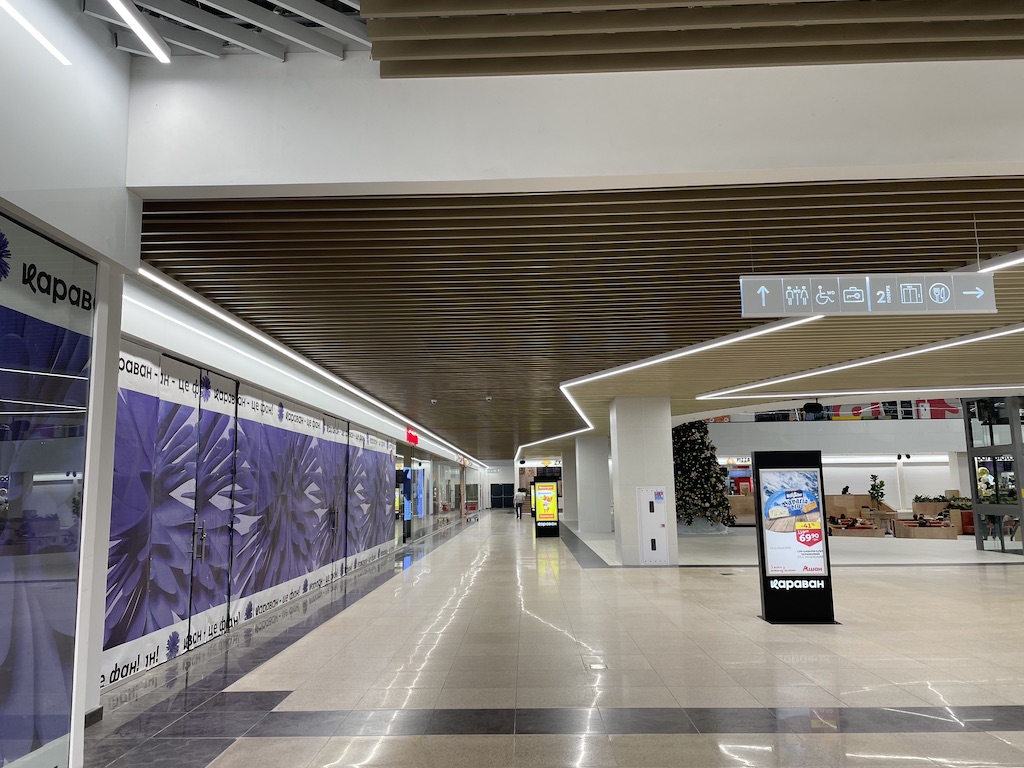 Kharkiv became one of the Ukrainian cities most affected by war actions. In particular, the Karavan shopping mall was significantly damaged.

So far about 50% of the mall have been destroyed by the Russian army. Law enforcement officers described the shelling as a war crime. Proceedings were registered under Part 1 of Art. 438 of the Criminal code of Ukraine (violation of laws and customs of war).

There are photos of the destruction and how the KARAVAN shopping mall in Kharkiv looked before the Russian invasion.

We hope for a speed victory and the restoration of one of the most beautiful cities in Ukraine.