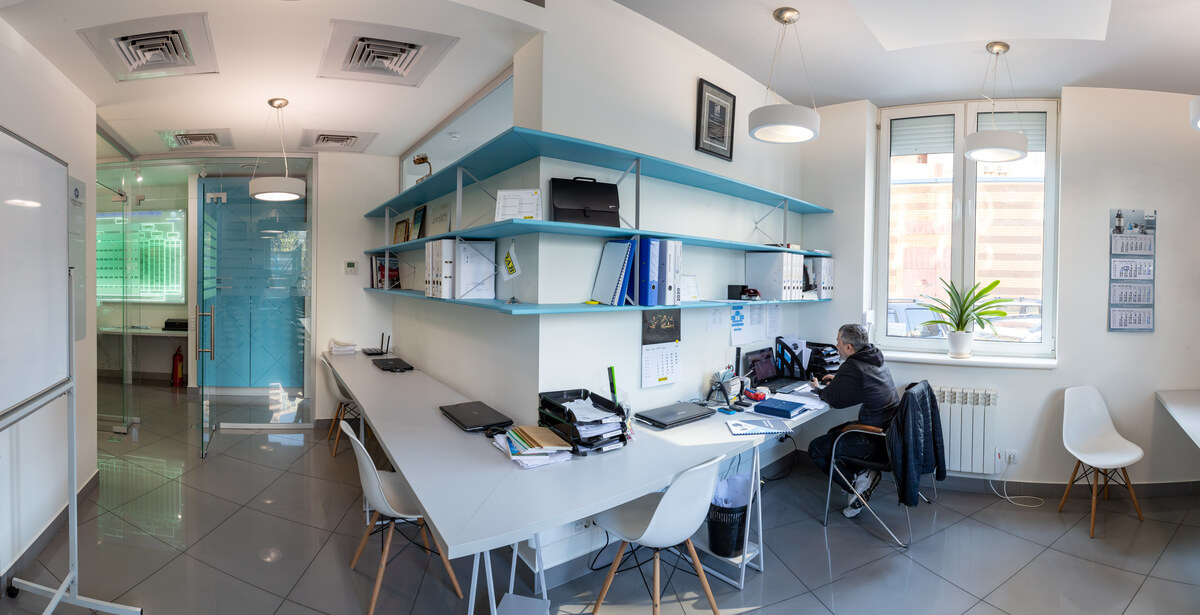 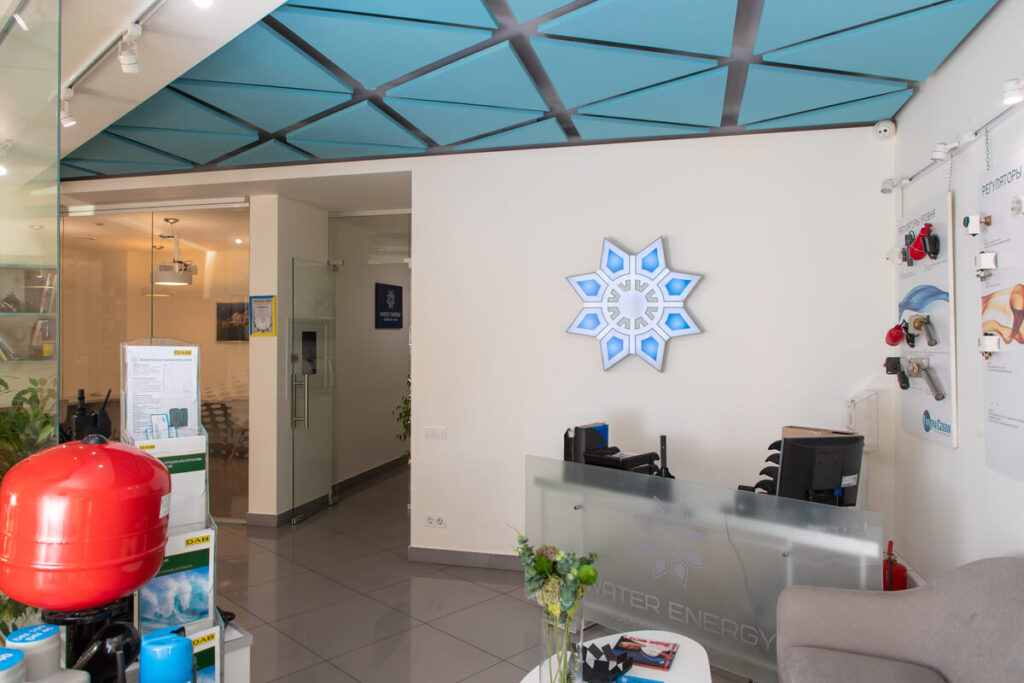 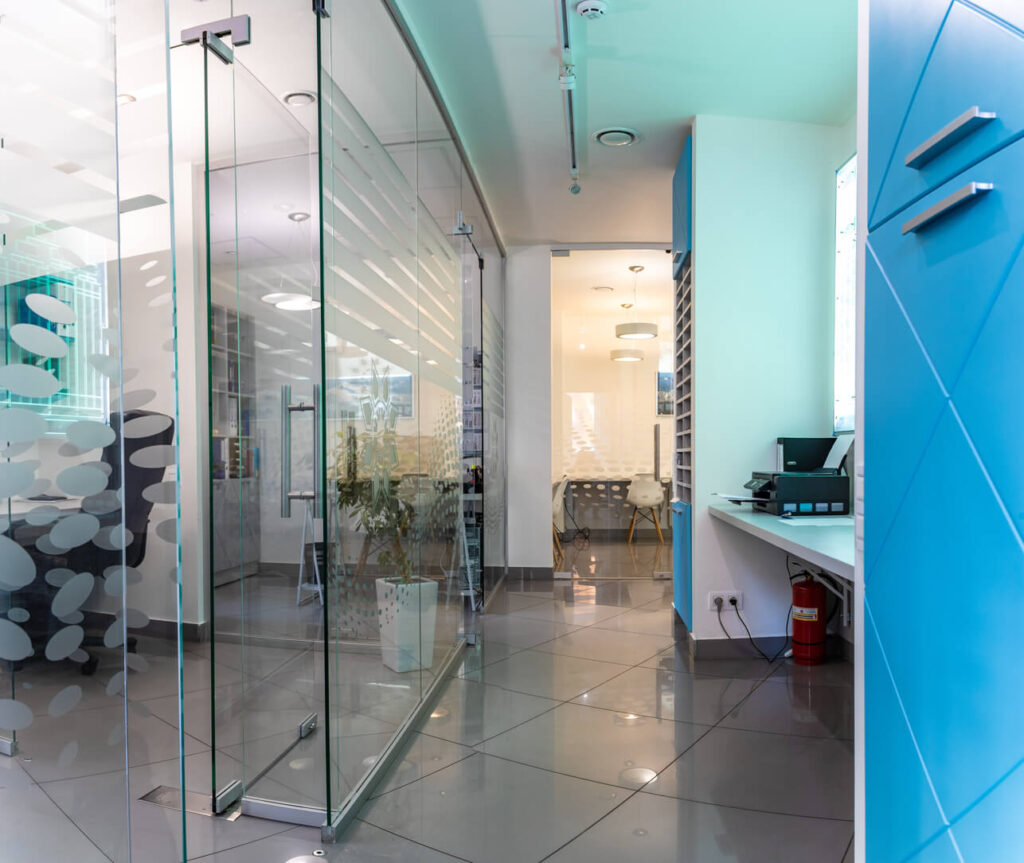 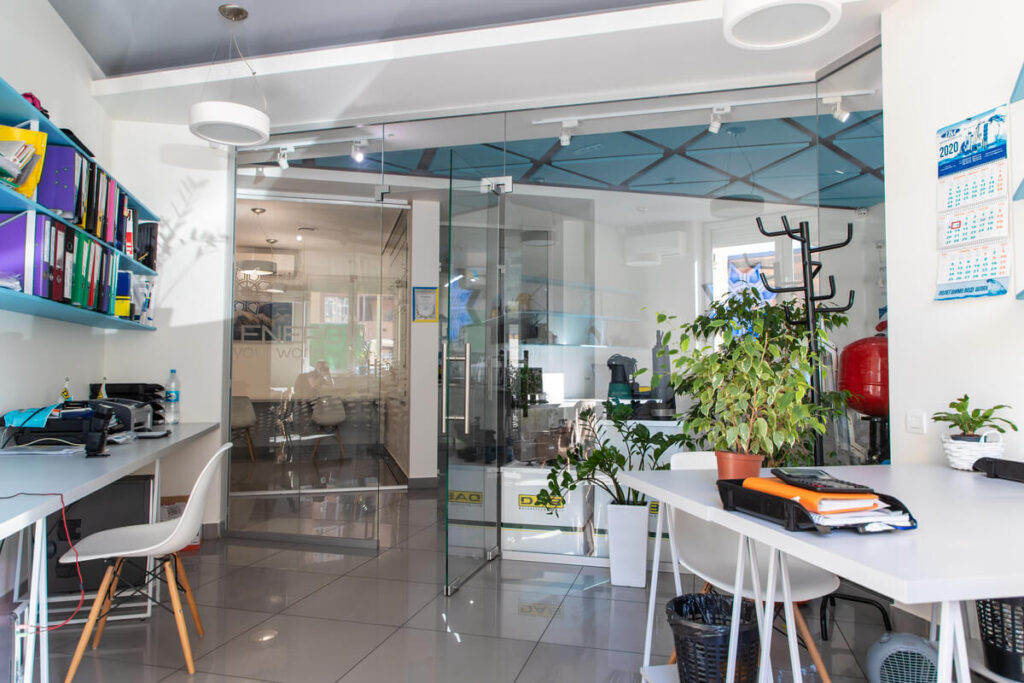 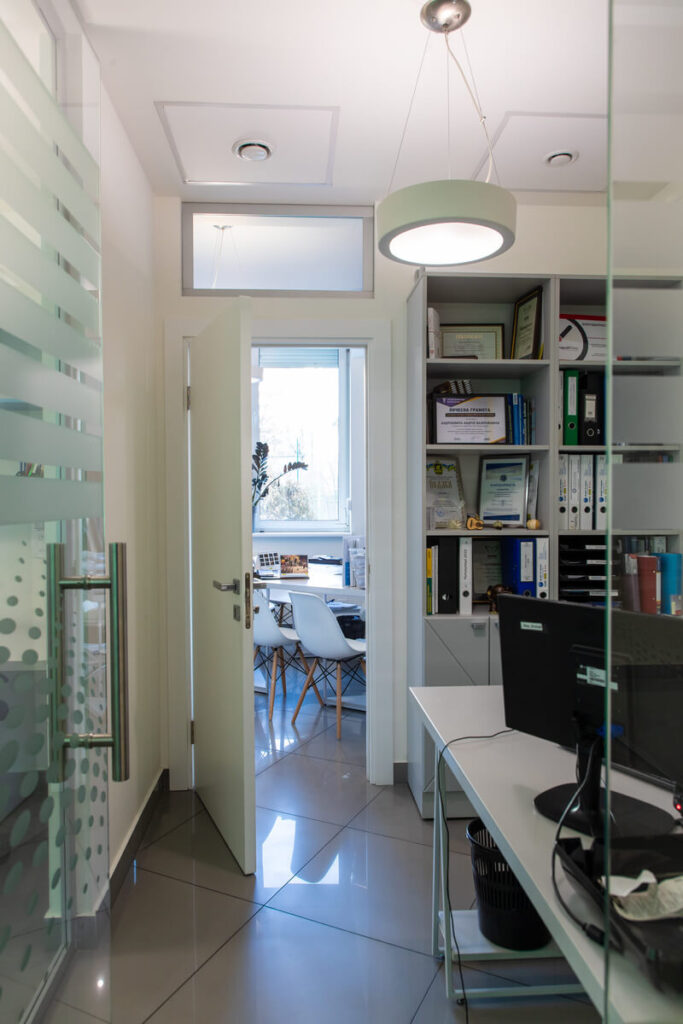 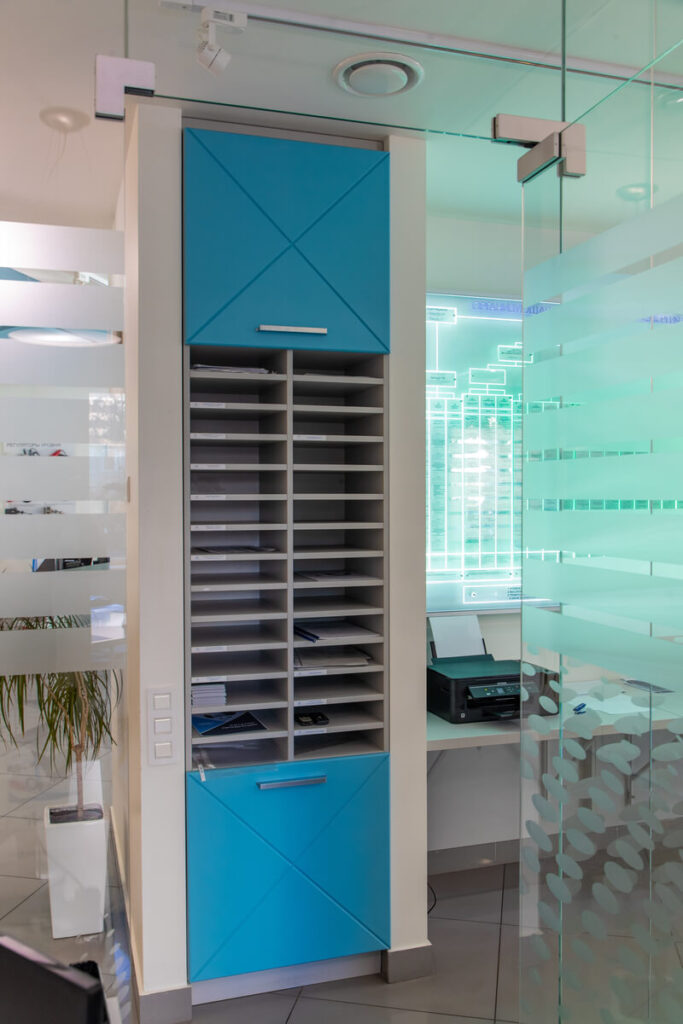 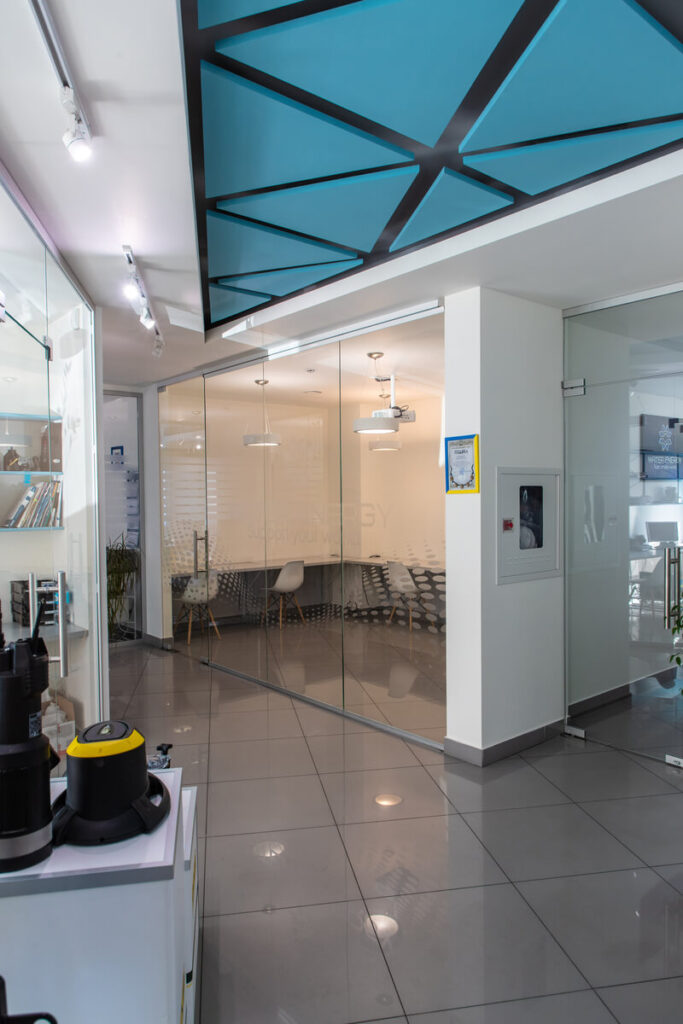 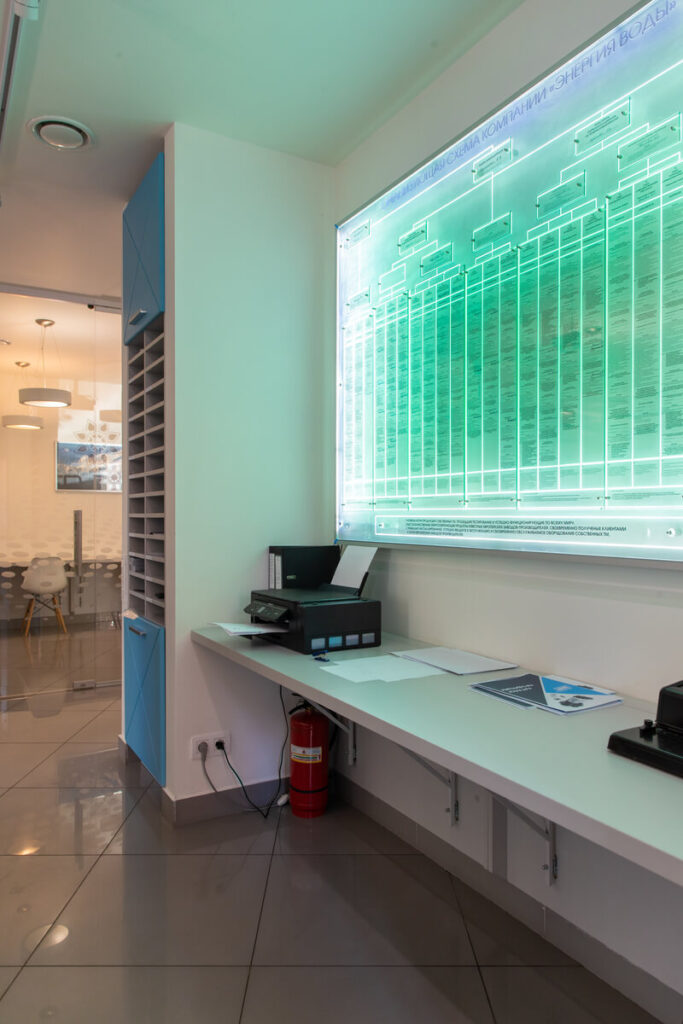 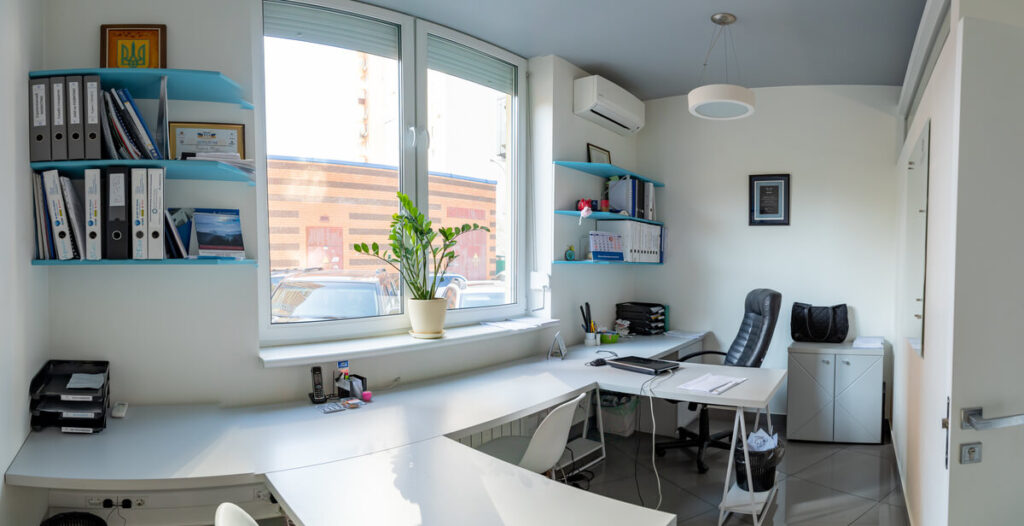 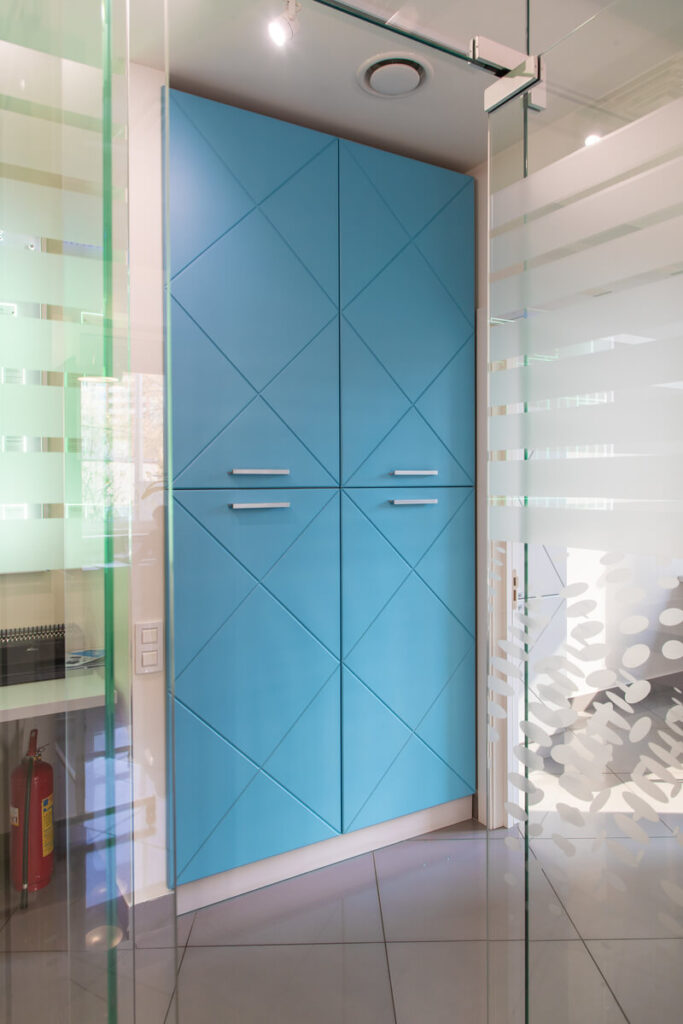 Water Energy is a market leader in pumping equipment.

UVT GROUP has realized the project of their office in a few months.