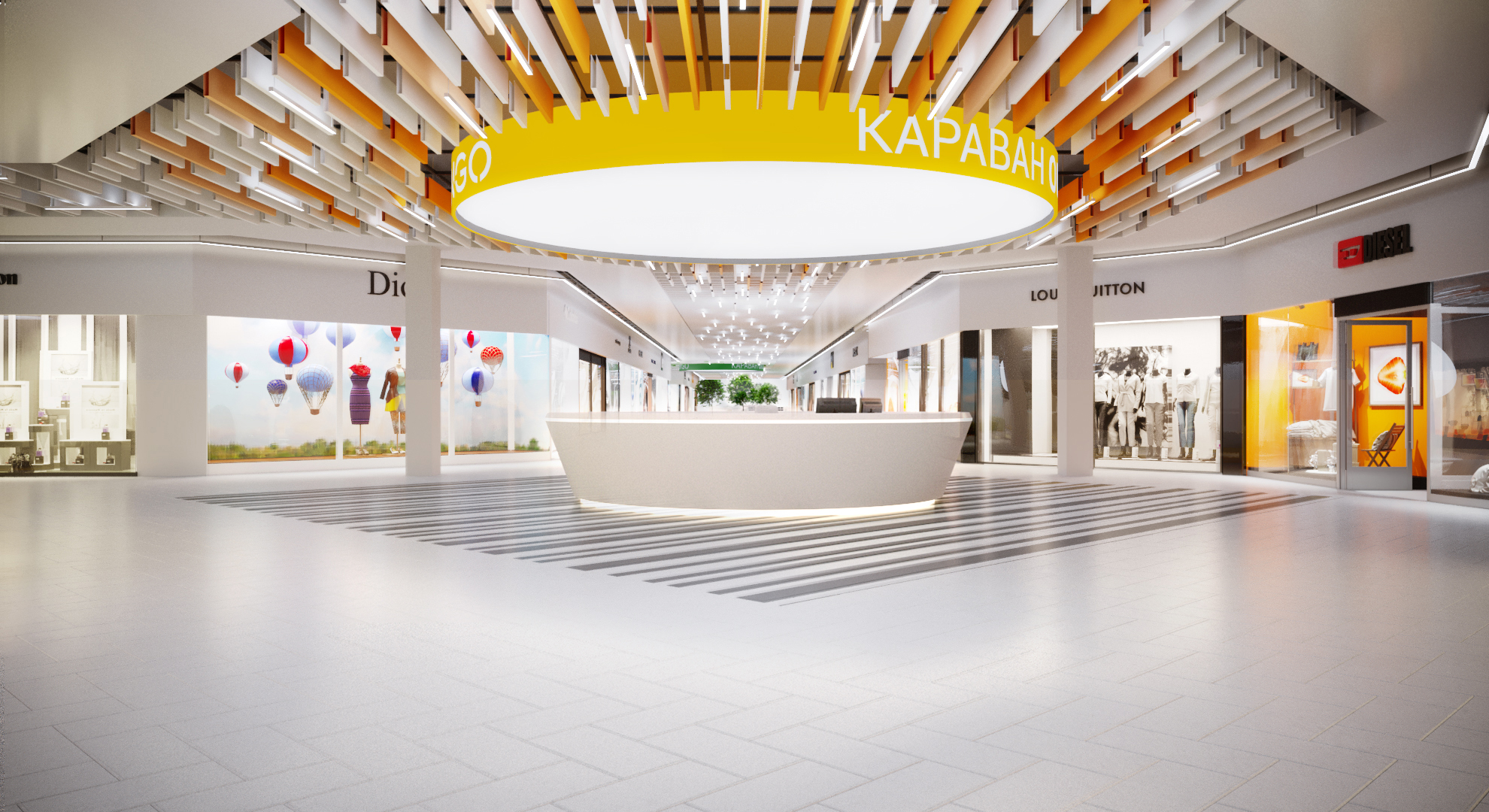 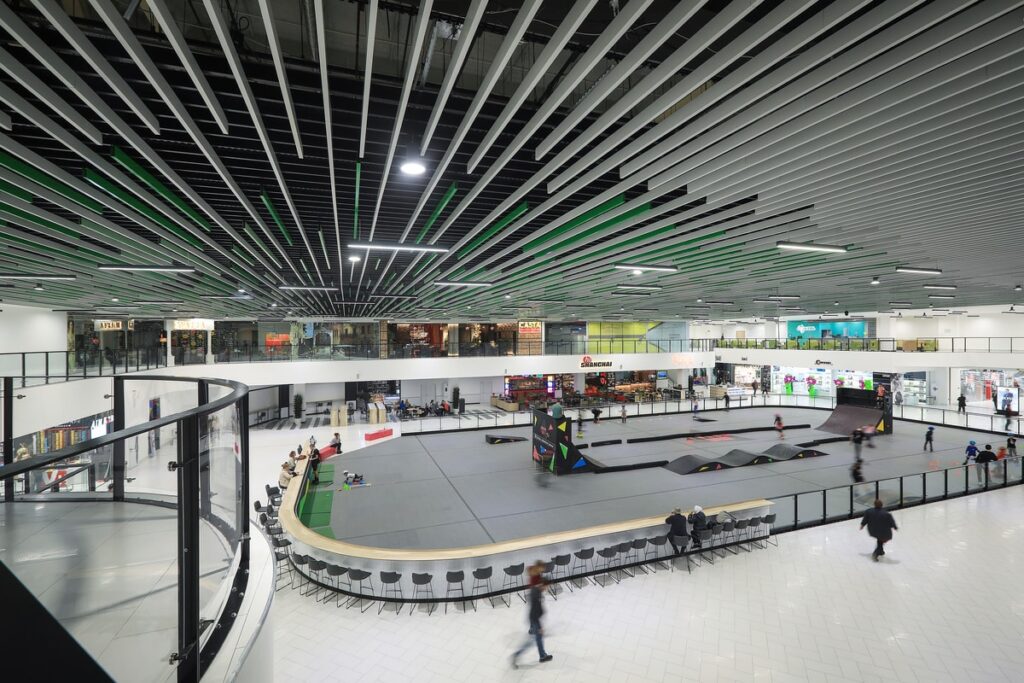 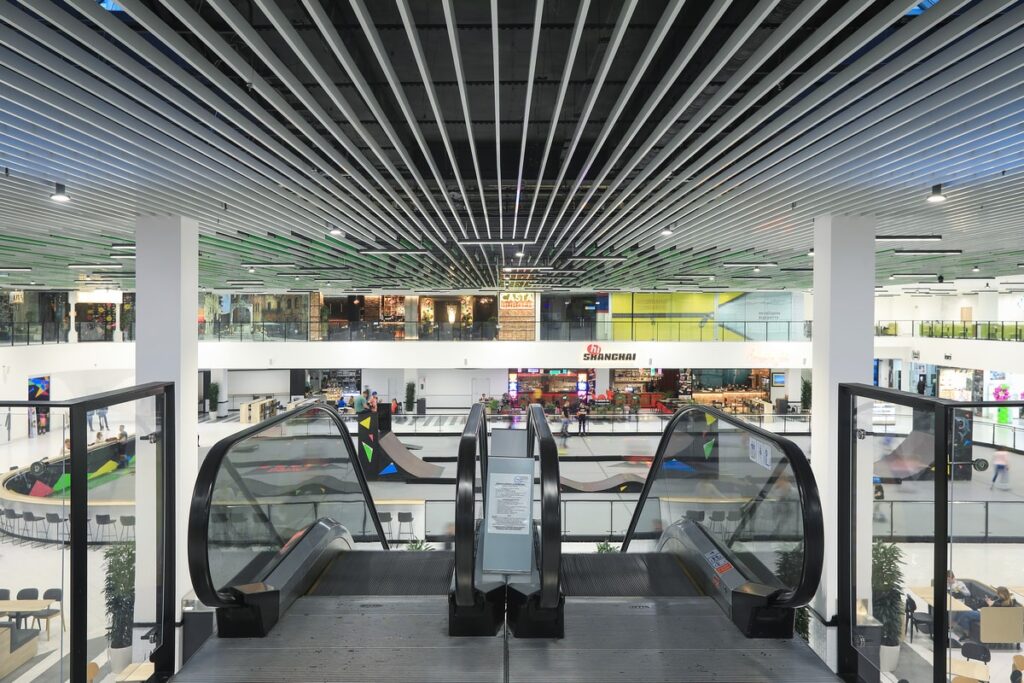 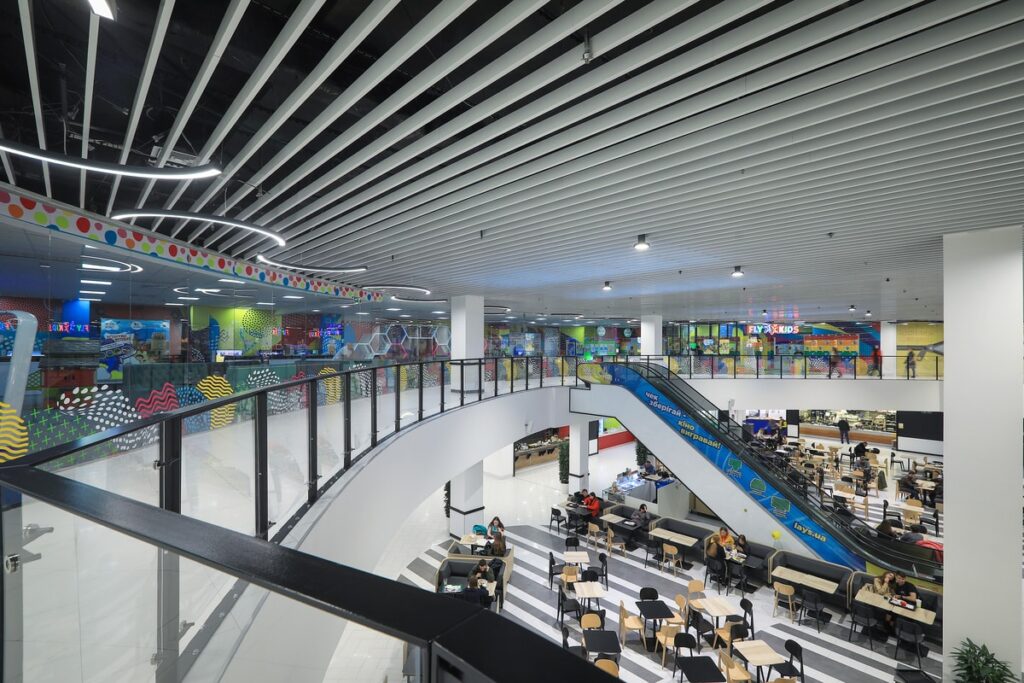 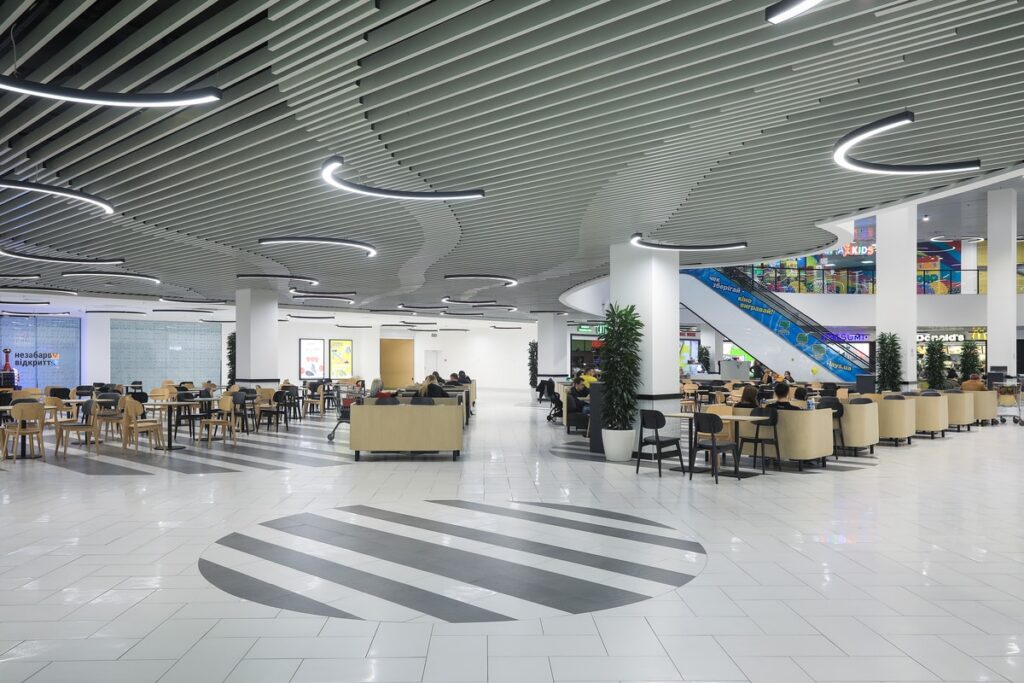 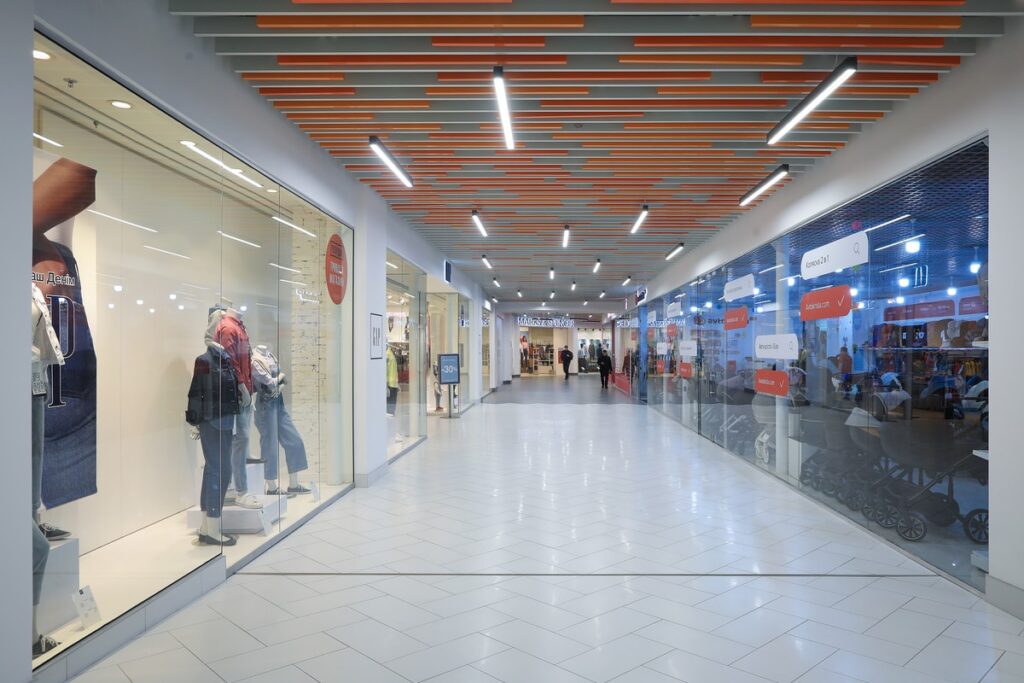 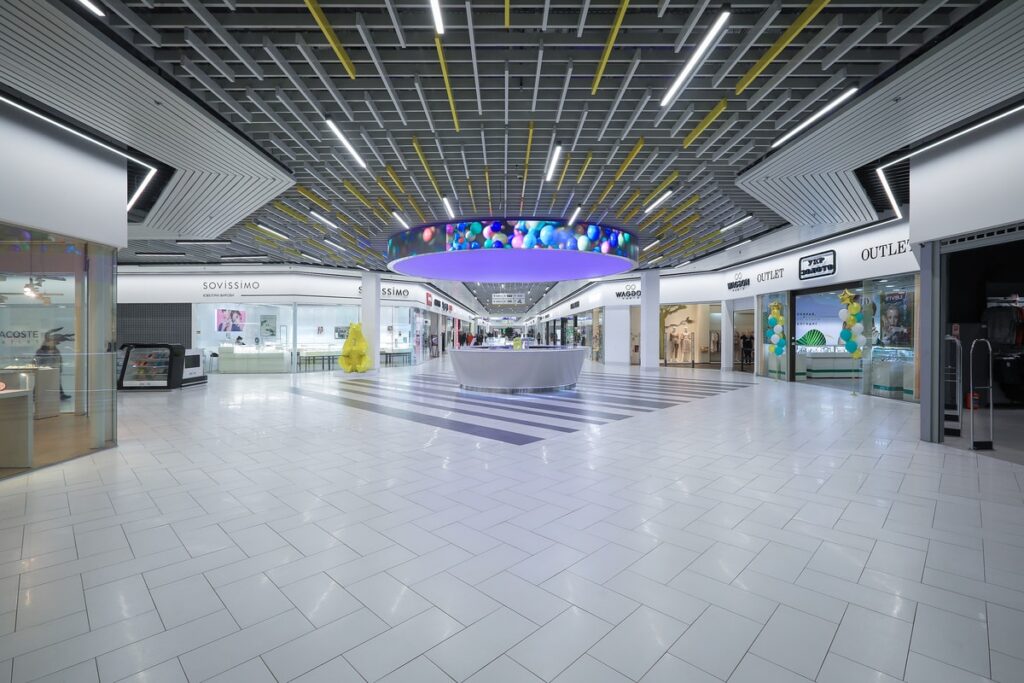 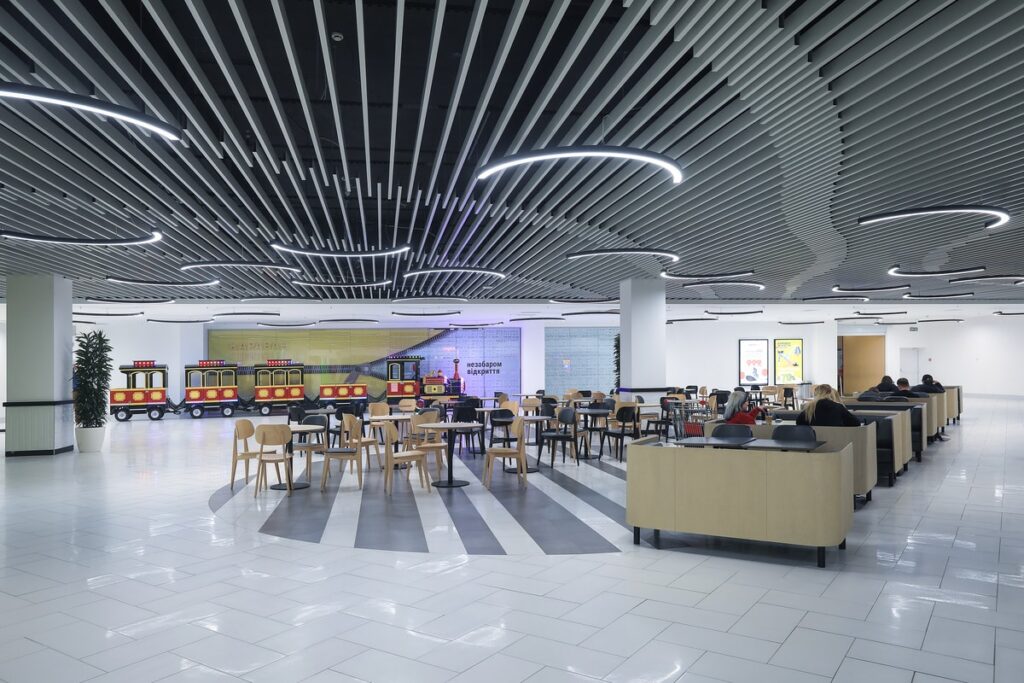 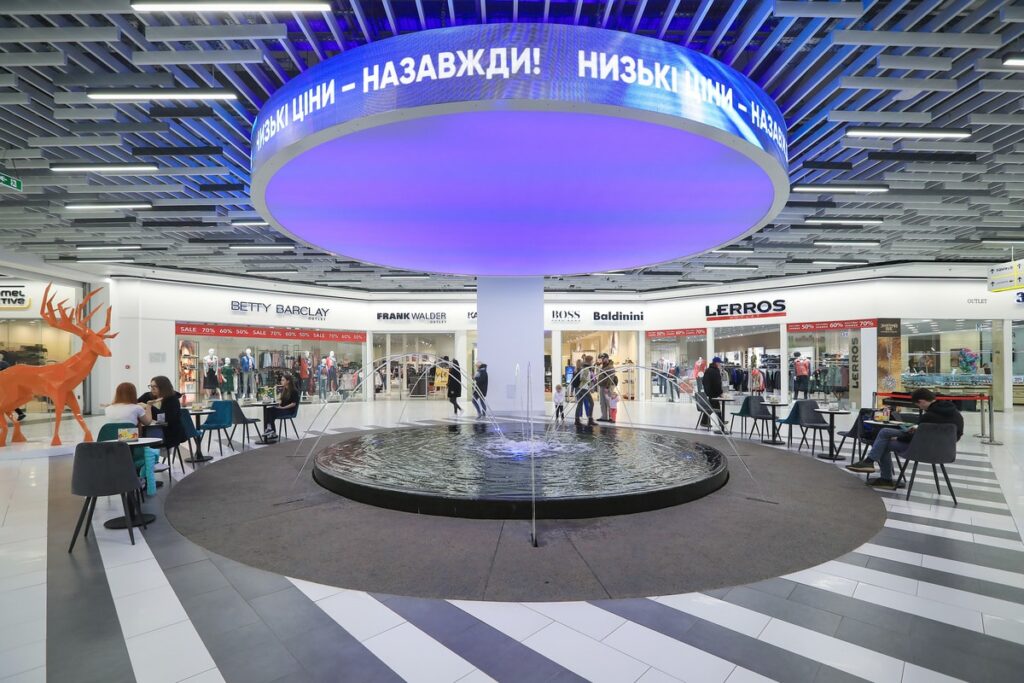 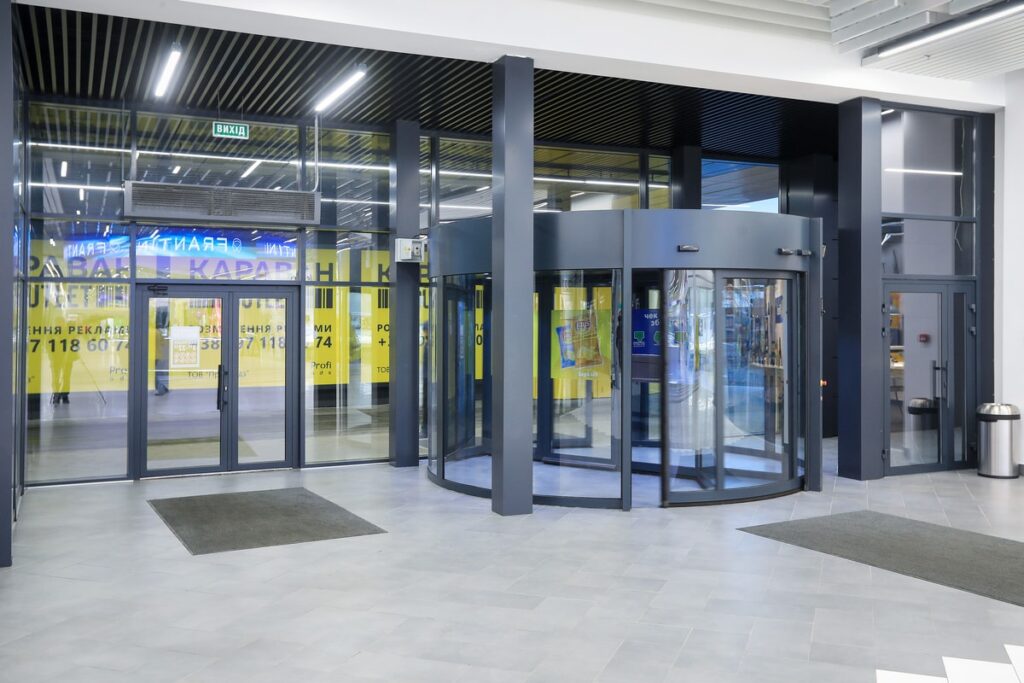 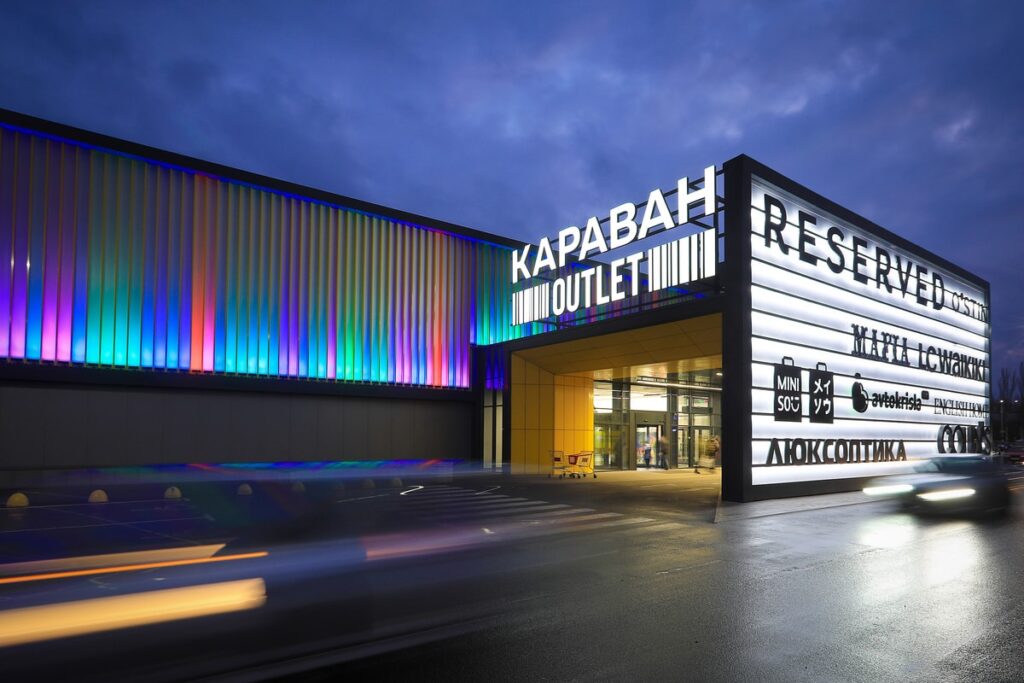 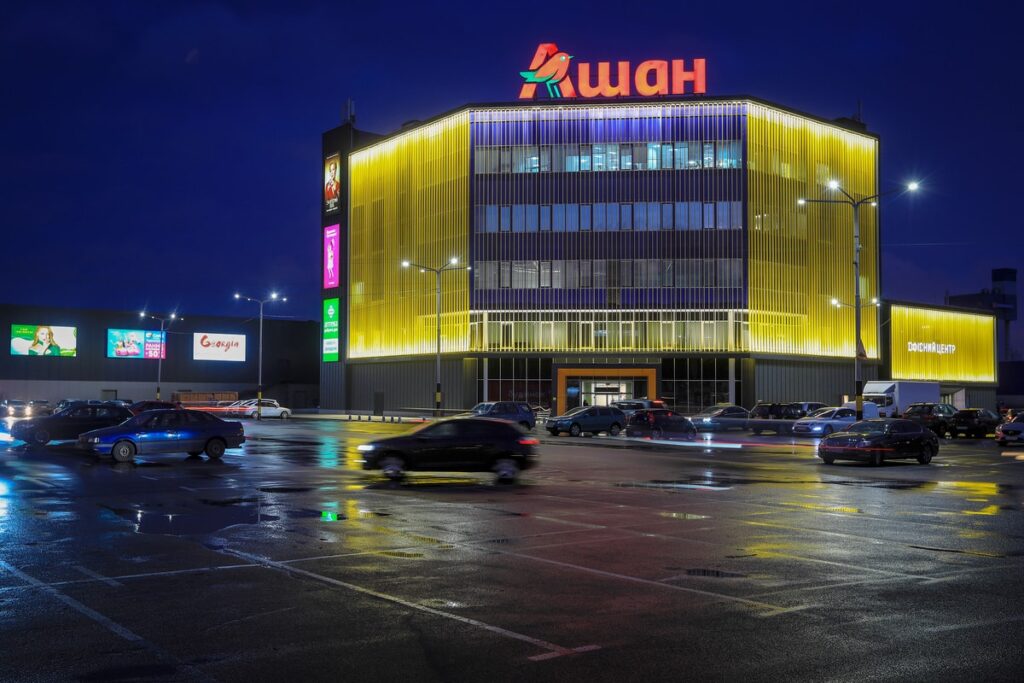 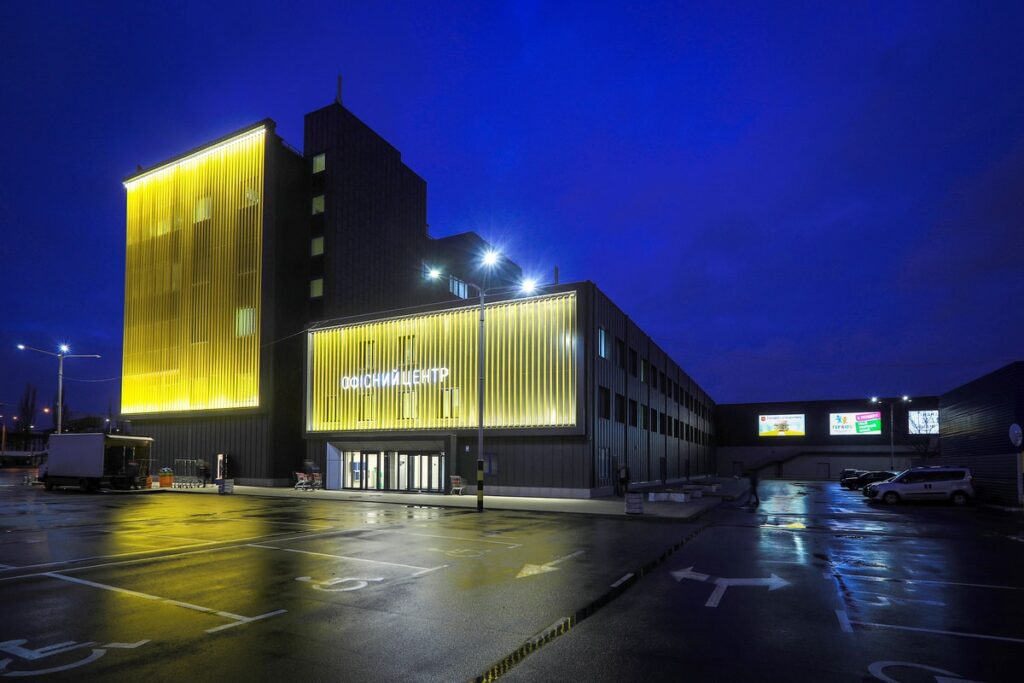 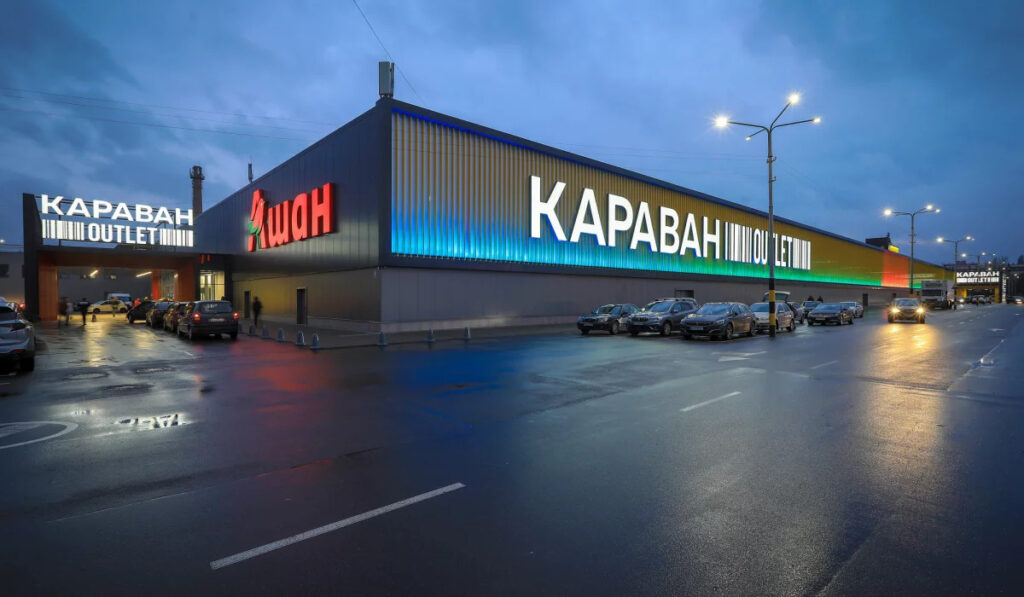 Caravan Shopping Center received the WA Awards in the category of “Realized Interior Design”, 33 series of WA Awards, February 2019. Our project was chosen by a large number of votes from community members.

To see the award — scan the QR code in the image or go to the official WA Awards website.

It should be noted that the International Society of Architecture launched this award in 2006 and has since held more than 30 cycles of the World Architecture Community Awards (WA Awards). This award recognizes projects that inspire an interesting discourse on modern architecture.